After being spoiled by two weeks of Scott reporting live from the darkened theatres of TIFF it’s going to be quite a shock to go back to these five sentence wonders.
HOP.
It’s kind of hard to buy the film’s sweet and sugary cuteness when you know that the adorable bunny who looks like this… 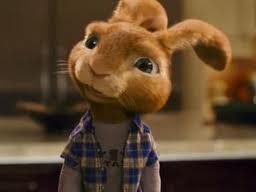 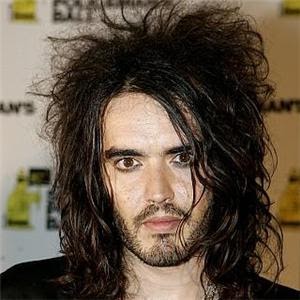 But HOP does a great job in walking the line that all contemporary animated features must travel, light hearted and fun for the kids, but mature enough for an adult to enjoy. The film hits all the expected plot and character beats and its biggest transgression is giving away the end of the film in the opening credits. (Which might arguably be a valid narrative choice for an adult film but feels really out of place for a kid’s movie.)
“Hey Daddy, why am I watching this movie if I know that the guy ends up as SPOILERS at the end.”
“I don’t know honey, maybe Hollywood doesn’t think you’ll be able to pick up on it two hours from now?”
All the voice acting is top notch, but a special nod has to go to James Marsden who as clearly decided to just embrace the quirkiness of the film and leave his inhibitions at the door. I have an unexplained tendency to discount Marsden has a bankable actor and I can’t really figure out why, especially when you consider that he has a CV longer than my right arm.
Maybe it has to do with the shameful way he got bounced out of the X-MEN franchise as a result of some behind the scenes conflict, which means my first exposure to the actor was right around the time all signs were pointing to him being  completely ‘replaceable’.
Anyway, he’s very good here and does an admirable job in keeping the part light and frothy without pandering to anybody.