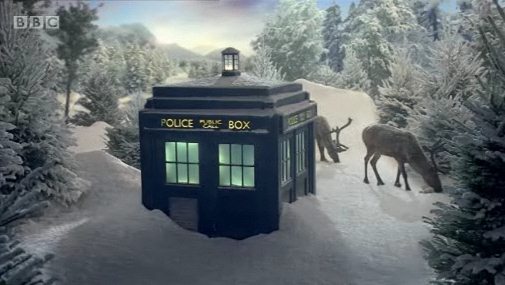 I know exactly what you’re going to say.

“Scott, where is the next DOCTOR WHO re-watch review? We’re waiting!”

Well, as luck might not have it, things have been even more chaotic with my co-watchers schedules in the last week and there hasn’t been the chance to move on with Series 1 re-watch. What I might start to do is watch a few eps on my own for the blog re-watch purposes, and then watch them again when my co-watchers get time to do so. I mean it’s DW, it’s not like I’m going to get bored by it.

At any rate, there hasn’t been much in the DW way here for the past while, so I thought it might be time for a roundup of news items in said universe. Let’s get to it shall we? 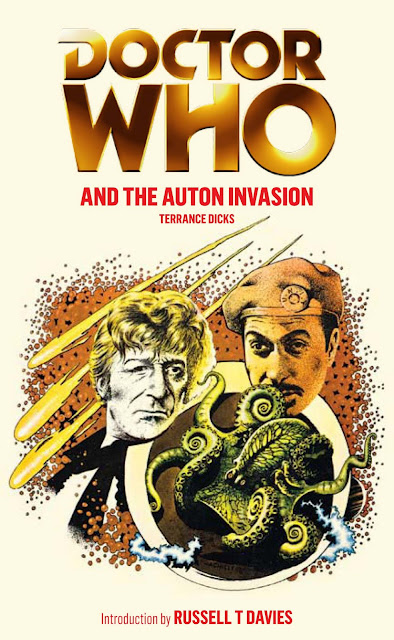 Rather quietly in the summertime BBC Books republished six Classic DOCTOR WHO stories with new introductions by current folks involved in the series in one way or another. They are as follows:

What is nice about these is not just that they are classic stories with the first 3 Doctor’s, but that they are lovingly reproduced versions with the original cover art. It’s also quite nice to have the intro’s by those current DW folk. They are short, and easy to read and are definitely on my Christmas list. 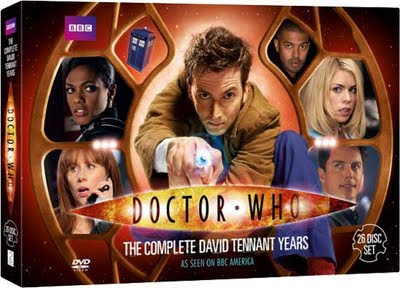 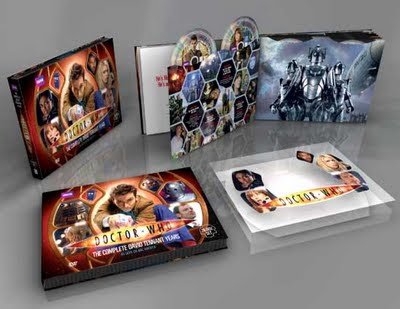 BBC and 2Entertain have seen fit to give fans the ultimate David Tennant DVD set. THE COMPLETE DAVID TENNANT YEARS will release later this month. The set will cover all of his stories in a 26-disc collection and is set to retail at $169.99. For fans who already have all the DVD box sets for his time on DW there is nothing new here. This is a repackaging of those discs (Series 2 – 4 + The 2009 Specials) into one convenient box. Since I already own all his series there is nothing new for me here, but a fan that has yet to bite the bullet and buy all Tennant’s Series because the price tag for the individual Series was usually upwards of $75-80 each, then this is a perfect time to get the Series and is an absolute steal pricewise! 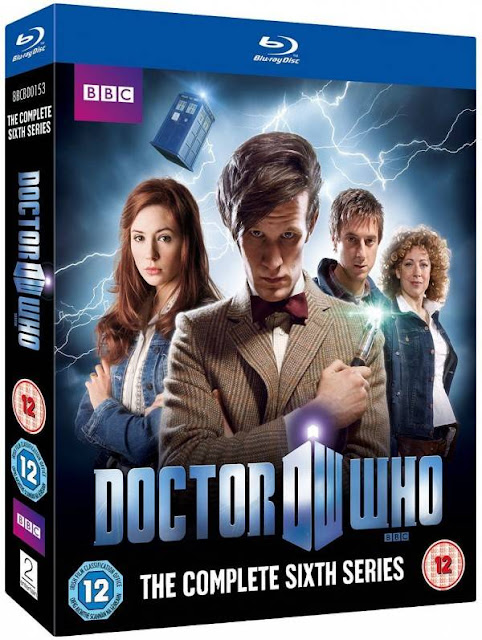 Well, Series 6 (which we all know my feelings on) will also be released later this month on DVD & BluRay. I will of course get it, but I am more interested to see the extras that are included on it than the eps. It will also be the first full Series I will own on BluRay (I’ve a BluRay of last years Christmas Special), and that should be a nice aspect of ownery. So look out for that in your stores if you are so inclined to want to purchase it. I also will re-watch the entire Series in one fell swoop in the hopes of changing my overall opinion of it when it is watched all at once instead of all the waiting we had to do as it aired (especially that big hiatus over the summer). 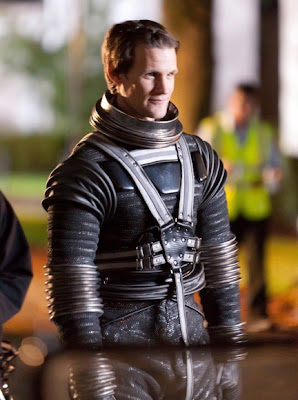 Finally, a few things have come to light about this year’s Christmas Special, and I thought I’d share what I know. The BBC has also released a brief synopsis for the episode:

"The special, set during World War II, sees Madge Arwell and her two children, Lily and Cyril, evacuated to a draughty old house in Dorset, where the caretaker is a mysterious young man in bow tie, and a big blue parcel is waiting for them under the tree. They are about to enter a magical new world and learn that a Time Lord never forgets his debts..."

Sounds kind of C.S. Lewis-ish, Narnian even. Whatever I said about the most recent Series and my issues with it, nothing is more exciting than the prospect of a new DW Christmas Special, since last years ep was so great. It’s also key that Matt Smith’s jubilant portrayal of the Doctor lends itself so well to the holiday. It’s hard not to get excited. In fact, on Christmas Day, aside from presents and excellent Turkey/gravy-like things I get really, really giddy at the thought of sitting down after dinner with my girlfriend and her sister and watching the newest episode. The rumor is that Amy and Rory won’t appear, but there were things shot outside their house on the show, so who knows. At any rate, a standalone adventure for the Doctor at Christmas? Count me in!

That’s about it for now on the news front. This is the slow time of year for DW info anyways, and I don’t really want to speculate on the timing and direction of next season since none of the info is ever very reliable at this stage.
Posted by GunMetalBlue at 6:08 AM