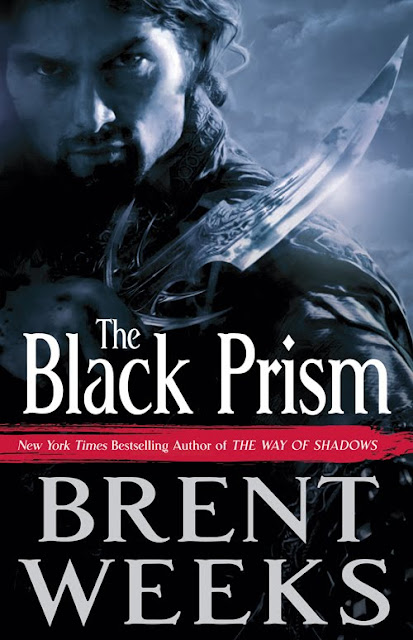 Title: The Black Prism
Author: Brent Weeks
Page Count: 640 Pages
Publisher: Orbit
Gavin Guile is the Prism, the most powerful man in the world. He is high priest and emperor, a man whose power, wit, and charm are all that preserves a tenuous peace. But Prisms never last, and Guile knows exactly how long he has left to live: Five years to achieve five impossible goals.