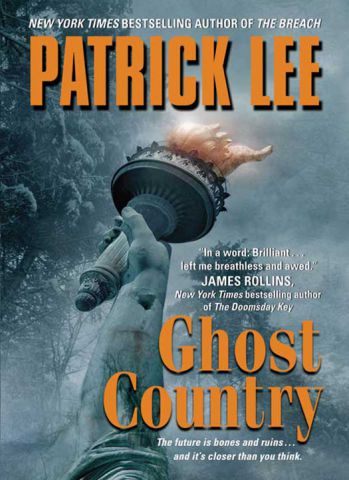 For decades, inexplicable technology has passed into our world through the top secret anomaly called the Breach.
The latest device can punch a hole into the future . . .

What Paige Campbell saw when she opened a door into seventy years from now scared the hell out of her. She and her Tangent colleagues brought their terrible discovery to the President—and were met with a hail of automatic gunfire after leaving the White House. Only Paige survived.