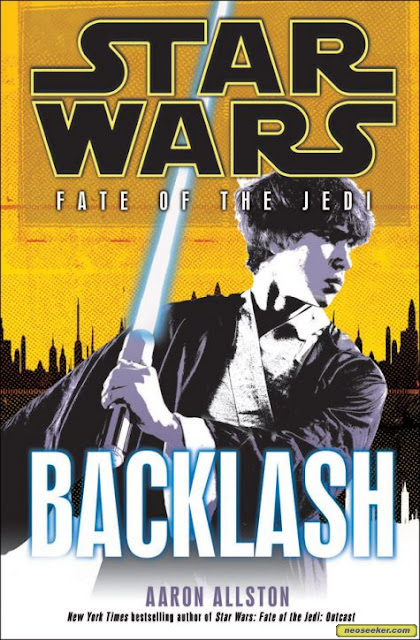 Note: So as to avoid spoilers, I am not including the synopsis as I usually do.