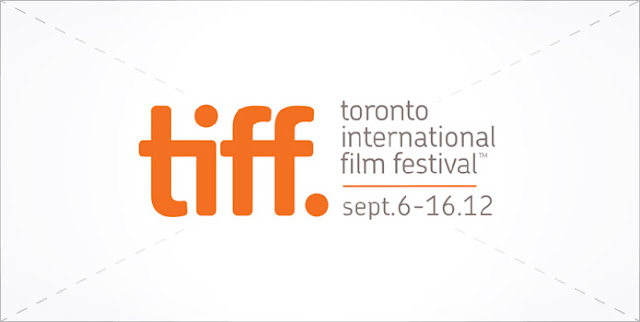 So I just wanted to check in and let you all know the plan for Iceberg Ink's coverage of this years Toronto International Film Festival.

Things kick off tomorrow night and I will be seeing the Midnight Madness 3D screening of DREDD, so you can expect tweets from the lines and such beginning later tomorrow night. I'm not going to let you know the list of the rest of the films I'm seeing (I'd rather surprise you all), but be aware that over the next ten days I will be seeing 15 films of all different genres and walks of life from various countries around the globe.

So after each screening (time willing) I'll be posting short, to the point, non-spoiler reviews of each film as I see them. This should happen regularly starting this Friday morning and running all next week. On my last day (Saturday the 15th) I've got a batshit amount (FOUR) of films to see, and the final one is a Midnight Madness one. So the small reviews for those will probably happen in one big batch on the Sunday after I've slept and recovered.

So stay tuned, watch the twitter feed, visit the site regularly to see updates and shortish reviews on what was seen at TIFF this year!
Posted by GunMetalBlue at 7:09 AM