Music: Saviors of the Music Industry - a Rant-ish 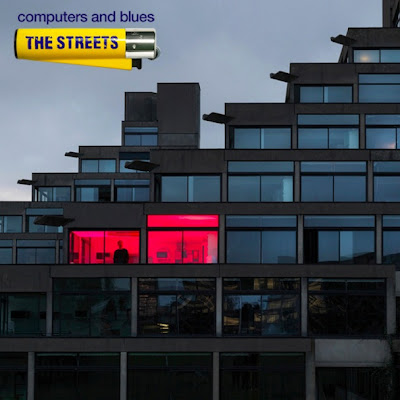 For me, the last few years of mainstream music has been either a serious saturation glut of some decent (but mostly bad) pop, R&B and sad bastard emo crap, nuvo-punk (that original punk rockers would rail against) and even metal has been suffering under a yoke of boredom and sameness. My iPod has been filled with music that I like, but the additions to it for the last few years have been few and far between. That’s simply because I’ve been so annoyed and frustrated with music recently. The only good stuff I was hearing was electronic (Above & Beyond, Morgan Page, Tiesto ect.), but everything else was descending into this vile pit of commercially produced pabulum being spoon-fed to the masses one remixed 80’s riff at a time. Now, this isn’t to say that there weren’t songs (and singles) I enjoyed and picked up on iTunes. Lady Gaga, Lonely Island, K’naan, Martin Solveig ect. The problem was where are the whole albums to enjoy? Where were the artists who were pushing to bring us something new and save the music industry from stagnating? I make it a point every time I see my teenage niece to mention songs and music that I think are unique and off the beaten path in the hopes that her (and hopefully her friends) iPods won’t be filled with over-produced crap. 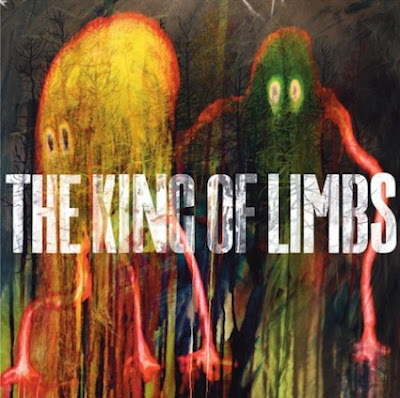 This is just my personal preference, but I feel that quite a lot of the music that has come out and been popular so far this century is rehashed, formulaic and ultimately boring in the long run. Ask yourself why we all cling to old stuff like The Beatles, Johnny Cash, Led Zeppelin, The Rolling Stones ect.. We have even started to cling to stuff we heard in the 90’s (music was still trying to be fairly original and defined back then, though to a much lesser extent I admit). It’s because there are very few bands or singers that are coming out and are memorable. I’m not talking about: you remember them and their songs nostalgically. I am talking about you remember them, love them, and would step over anyone to get a ticket to their show. 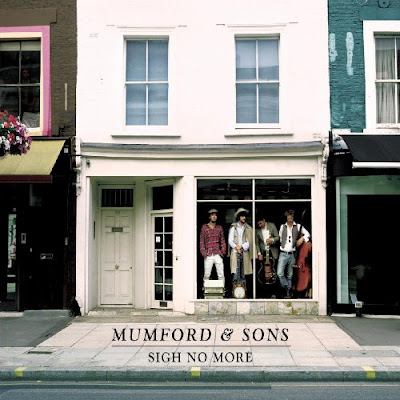 Think about the bands or artists you currently like. Now think about how many of them came out in 2000-2010 as fresh faces and have stayed around. What’s the ratio between that and something older you like still? I’d wager it’s not a close race in most cases. So what the hell right? Why does the music industry keep churning out catchy-yet-ultimately forgettable pop into the mainstream? Singles have become much bigger money-wise since the dawn of the digital age of music and albums sell less as a whole methinks. People like a single, and they buy it. It’s only if they like two or three singles that they will drop the funds on a whole album. What does a single need to be? Catchy. What doesn’t fit into that quick-cash for the recording company pockets paradigm? Something new or unique doesn’t qualify. 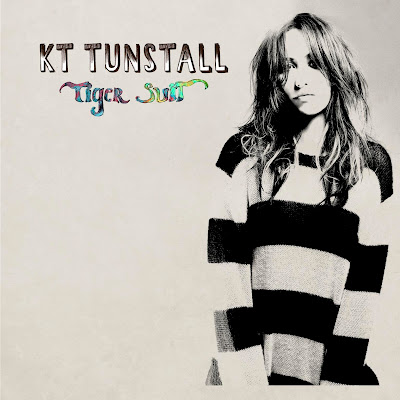 So here we are…the proper start of a new decade. What do I start to see, either discovery of bands that are relatively new and unique and awesome dropping into the forefront, barging their way into the spotlight come hell of high water or older bands/artists doing something new and unique and interesting. I’m kind of astonished recently at how quickly the industry is starting to change and embrace new things. Yeah, the radio countdowns and video countdowns are still dominated by the overproduced crap…but there is light…and this new infusion of fresh music into the scene is slowly, but like a juggernaut pushing it’s way forward. One song at a time, one new album with 5 star reviews at a time. The masses have started to say enough is enough and are fighting back and saying we won’t be spoon-fed this crap any longer. Where are OUR bands to remember?
So, this post would be annoying if I didn’t write up some of these artists that have started to turn the tide for me and reinvigorated my iPod with new music. Here are some suggestions, some of which you have probably heard of, some maybe not. All are worth looking into.
-The Streets – Mike Skinner has released his 5th and final album and while he has been around a while this last album is arguably his best work. Unique hooks and vocals, melodies and lyrics with purpose this band is going to be one to remember.
-Florence & The Machine – Now this one most of you will have heard of as she has a few songs that have busted into the charts and been rather successful. I stumbled across her quite by accident in 2009 and have loved her ever since.
-Meaghan Smith – From the East Coast of Canada originally, Meaghan brings us 20’s inspired pop that is flavored with sweet vocals, interesting instruments and ultimately unforgettable harmonies.
-Mumford & Sons – I am totally new to the Mumford & Sons bandwagon, but the second I heard these guys I knew I was listening to something utterly unique and special. I’ve also seen the reinfusion of the banjo into mainstream music. Can’t stop listening.
-Ellie Goulding – Young, and fresh is how I would describe Ellie. Bringing a Florence & The Machine/Imogen Heap vibe to her music doesn’t hurt her at all and in fact makes for a very listenable first album. She’s been bigger in the UK until recently, but her first show in Canada sold out so fast and there was such a clamoring for tix that they switched venues to a bigger one to accommodate the influx of requests.
Radiohead – Here’s a 90’s band that was part of the original alternative brit pop scene, then they got annoyed and went way off the beaten path with Kid A and Amnesiac and while I never really got into those CD’s, the newest CD by them titled King Of Limbs is probably one of their best efforts since The Bends.
Lissie – From Illinois, folksy, raspy Lissie brings a fresh aspect to the folk genre by infusing it with subtle beats, some crunching guitars and even synths to produce something wholly unique and very listenable.
KT Tunstall – Yeah, I know what you’re going to say. That Scottish lass who did “Black Horse & Cherry Tree” and the overplayed “Suddenly I See” right? Wrong. That first album doesn’t even get into the same category as her newest effort Tiger Suit. The songs on it are clever, thoughtful and interesting. The guitar work is just this side of incredible, and her live show is probably one of the best I’ve been to ever. Not to be missed.
Elbow – these guys opened for Coldplay when I saw them and as I stood in line (skipping the opening act as I am wont to do) for drinks for the main event I heard them playing. I heard a gruff, Manchester-accented lead singer; I heard cool guitars…and violins. Well, the violins sold me. Here is a rather quieter band, but one that is nonetheless doing something different and again I am impressed. 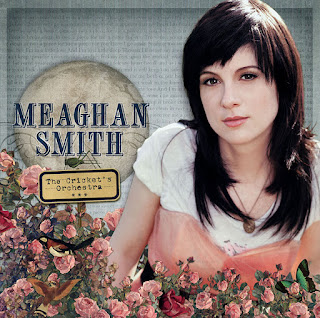 There are a lot of other bands that fit this category. I think The Arcade Fire, Metric, The Stars and their ilk were the bands that carried this torch of freshness through the last decade amongst the crap and should be applauded for always sticking to their guns and giving us something new to listen to. I would also like to say that country music has also held that torch for a time and there are indeed fresh artists coming out of that scene as well, so I don't want to leave them out.

Give these bands/artists a listen. If you, like me, were getting annoyed by the current status of music, perhaps these choices might help you see that there is light on the horizon.
Posted by GunMetalBlue at 7:58 AM