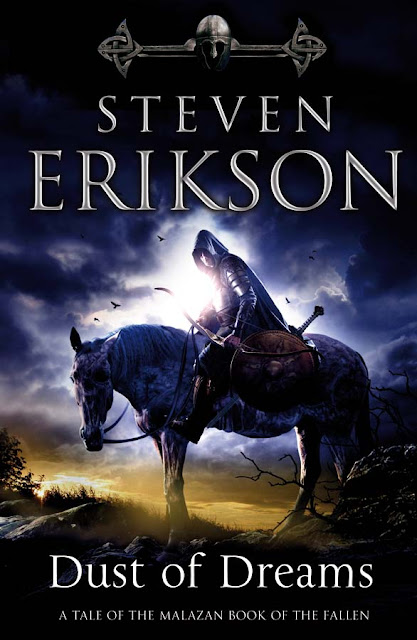 NOTE: If you haven't read the previous 8 books in the series and plan to do so....this post contains EYE-BLEEDING SPOILERS. Be aware. You have be duly warned.