I have a dirty little secret. I enjoy James Patterson's YA series MAXIMUM RIDE, about a group of cross-bred, smart-ass teens with wings who are hunted by the shady folk who created them. They are quick, action packed, sometimes predictable reads that I treat as palate cleansers. When I just need to read something I know I'll enjoy, but doesn't require a lot of brain power. I read these little mindless popcorn action books.

That said, the cover art for them is just this side of ridiculous. I'm not kidding. It is probably the WORST assembled cover art for such a high profile author I have ever seen. There is literally NO thought involved and my niece could assemble a better collage of images and fonts.

Here is the cover for the 7th book in the series (the first 5 had differing names, then Patterson started naming each one after each of the main characters, starting with book 5 MAX, and book 6 FANG) titled ANGEL. 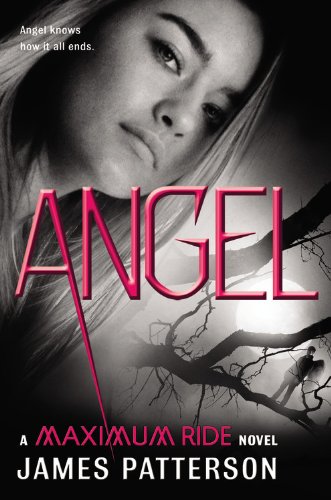 Is it bad? Why yes it is. The worst one so far of the new NAME titled ones. the MAX one was fairly innocuous and didn't bother me. It also didn't impress me, but that is besides the point. The second of those FANG was a litle worse, but still was sort of just a silhouette of Fang, so I let it slide.
This one though is perfectly awful.
Is that meant to be Angel herself there? I doubt it, cause she's supposed to be like 6 or 8....which leaves me to believe it is Max....but then why does Max grace the cover of Angel's book? Also, the marketing dept. decided that the rest of the cover should have a fadey tree, full moon and what I can only assume is once again Fang.
Sigh.
In a publishing world where Patterson is the second best selling author on the planet (after J.K. Rowling), doesn't his publisher feel that these covers deserve more than just fly-by-night design by some hack? I could design this exact same cover in Photoshop myself in MAYBE 2 hours tops. Seriously Little Brown & Co.? You are going to release cover art that could have been designed in two hours? How much did you pay the cover artist? It's awful. This series needs someone to save it from these covers.
To the Publisher: Look what the other YA novels that have had success look like (below), some of which are decidedly simple, but all are striking nonetheless. Just have a gander at these few and tell me these Patterson ones are up to snuff... 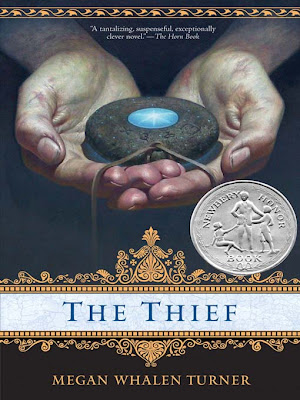 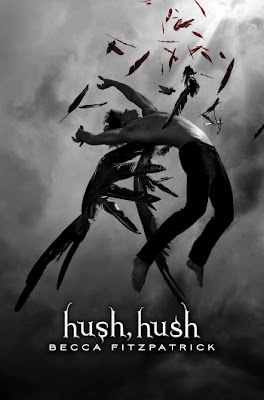 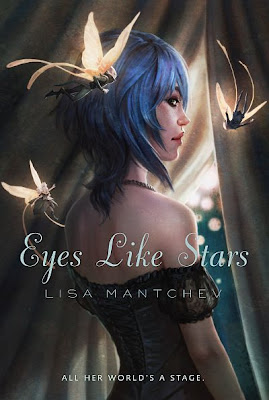 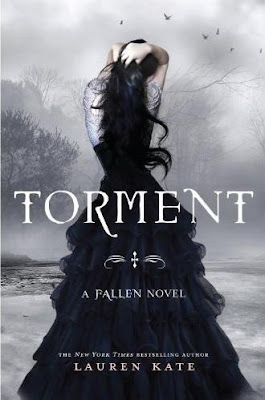 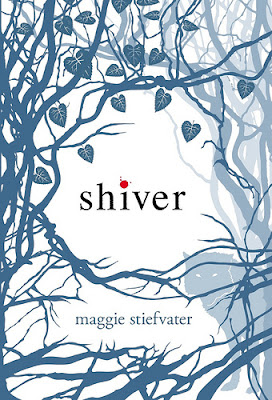 Posted by GunMetalBlue at 12:37 PM