Yep, I am a dork during December. I have decided that since it is the first of the month to list the books I am planning to read for these, the waning days of 2010.

Now, that said it is a shorter list than the one for November since all bets are off as of Christmas Day as there are a number of books on my wishlist and that last week of December I may be gluttonous and get into one of those. So, for the next 3 weeks... 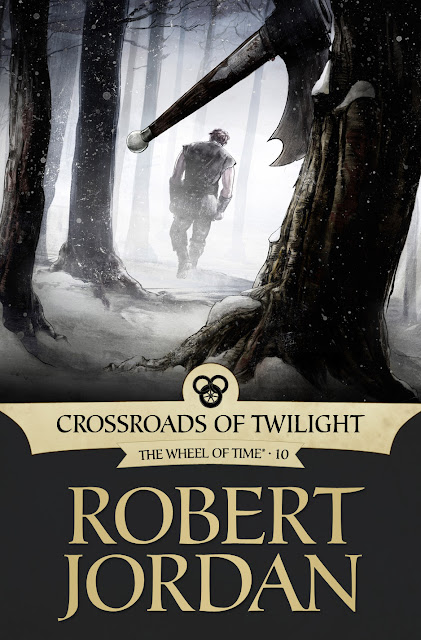 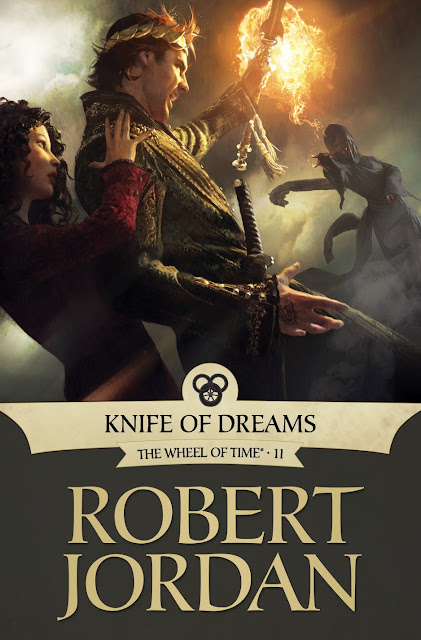 As I am about halfway through WINTER'S HEART by Robert Jordan, I will hopefully be reading both 10th Wheel Of Time book CROSSROADS OF TWILIGHT, and the 11th KNIFE OF DREAMS...getting me that much closer to TOWERS OF MIDNIGHT which is on my X-Mas list. ;) 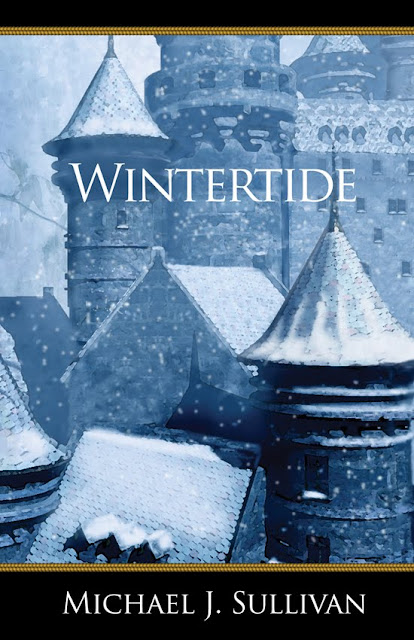 Michael J. Sullivan's Ryria series has pretty much made it into the top 5 books I have read all year and over the last few months I've been devouring them. Well, I've caught up to the latest one now and so I will be reading book 5 WINTERTIDE within the month of December and I am REALLY looking forward to it. As an aside I think the cover art (done by Sullivan himself) for WINTERTIDE is the best of the 5 so far....but then I like snowy scenes. 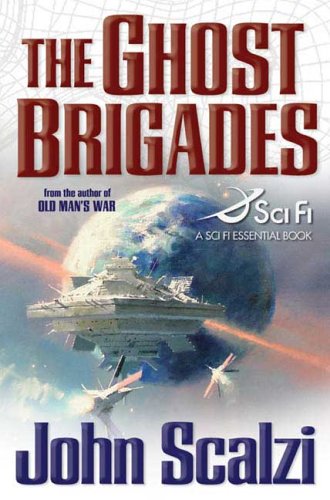 With my stumble on the 8th WOT book I got a bit behind with November reading and John Scalzi's sequel to OLD MAN'S WAR titled THE GHOST BRIGADES was the main one that fell behind. I totally need to read it though as I completely loved OLD MAN'S WAR, so it goes back on the list for December. I also have hopes that I win one of the ARC's of Scalzi's new reboot of FUZZY NATION. Hey, a guy can dream right? 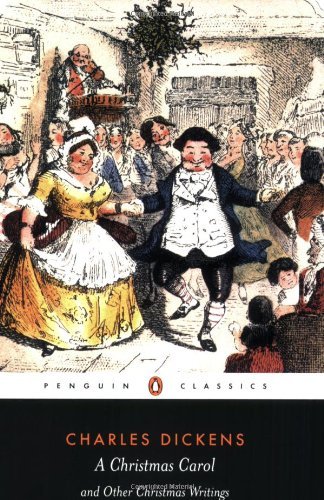 Lastly, I picked up a copy of Charles Dicken's A CHRISTMAS CAROL & OTHER CHRISTMAS WRITINGS to read over the holidays. I've already kind of started as I've gone through the short pieces CHRISTMAS FESTIVITIES,  THE STORY OF THE GOBLINS WHO STOLE A SEXTON, and A CHRISTMAS EPISODE FROM MASTER HUMPHREY'S CLOCK. I've never read this collection and I felt it would be a good time to have a Dickensian Christmas.

That's it. Like I said, that ought to take me up to December 25th, after which, as I said above all bets are off.
Posted by GunMetalBlue at 6:33 AM