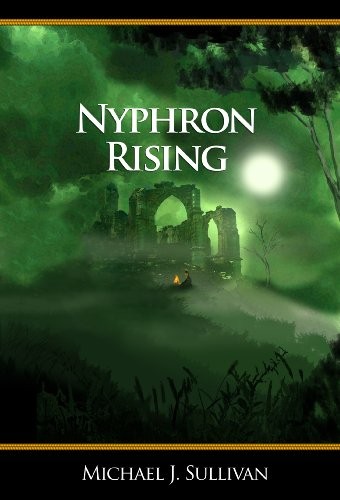 A puppet is crowned.
The true heir remains hidden.
A rogue's secret could change everything.
War has come to Melengar. To save her realm, Princess Arista must reach the leader of the Nationalists and convince him to join forces. She turns to two trusted mercenaries to provide escort, but finds the team on the verge of dissolution.