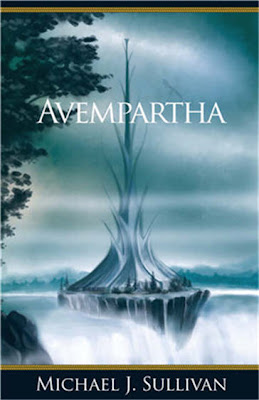 When a destitute young woman hires two thieves to help save her remote village from nocturnal attacks, they are drawn into the schemes of the wizard Esrahaddon. While Royce struggles to breach the secrets of an ancient elven tower, Hadrian attempts to rally the villagers to defend themselves against the unseen killer. What begins with the simple theft of a sword places the two thieves at the center of a firestorm--that could change the future of Elan.